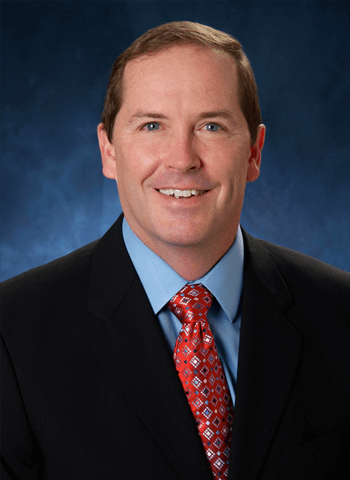 Dr. Lovitt was raised in Pasadena, California. He graduated with distinction from Stanford University in 1982. He proceeded to Vanderbilt University School of Medicine in Nashville, Tennessee, and earned his MD in 1986. While at Vanderbilt, he was inducted into the Alpha Omega Alpha Honor Medical Society. Dr. Lovitt did his residency in General Surgery at Baylor University Medical Center, Dallas. He served as Chief Resident and received the Chief Resident Teaching Award. He received his board certification from the American Board of Surgery in 1993 and also holds certification in Advanced Trauma Life Support. In 2002, he was given an award by the residents he instructs in recognition of his exemplary commitment to operative training.

Dr. Lovitt is a Fellow of the American College of Surgeons and the Southwestern Surgical Society and a member of the Dallas County Medical Society, Texas Medical Association, American Society of General Surgeons, Society of American Gastrointestinal Endoscopic Surgeons, National Board of Medical Examiners (Diplomate), and the Society of Baylor Surgeons. Dr. Lovitt has been named by his peers to the Texas Monthly Super Doctors® list.