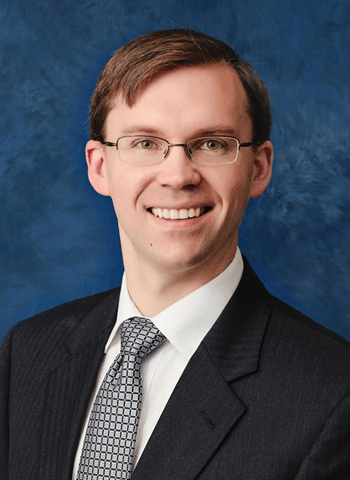 In 2011, Dr. Funk was appointed as an Assistant Professor of Surgery at the Texas A&M University System Health Science Center and also received the distinction of being selected as the Clerkship Director for all medical students at the Dallas campus.